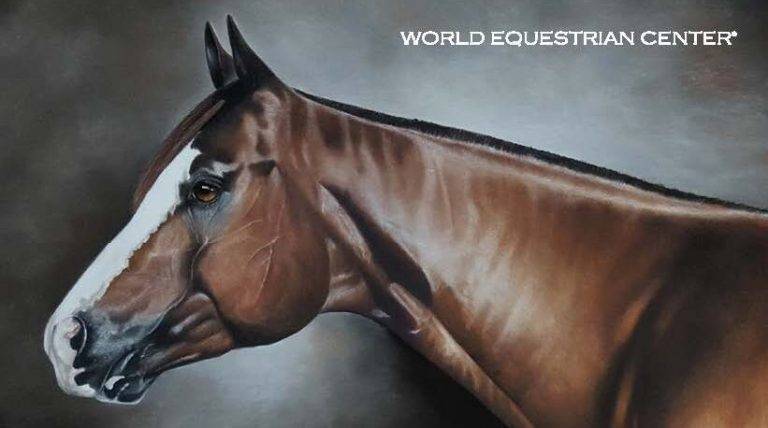 The Ohio Quarter Horse Association (OQHA) is excited to announce the addition of the new A Sudden Impulse NSBA & Futurity show to the Southern Belle Breeders’ program. Entries are now open for the A Sudden Impulse NSBA and Futurity, which takes place April 23-May 1, 2021 at the new World Equestrian Center - Ocala. 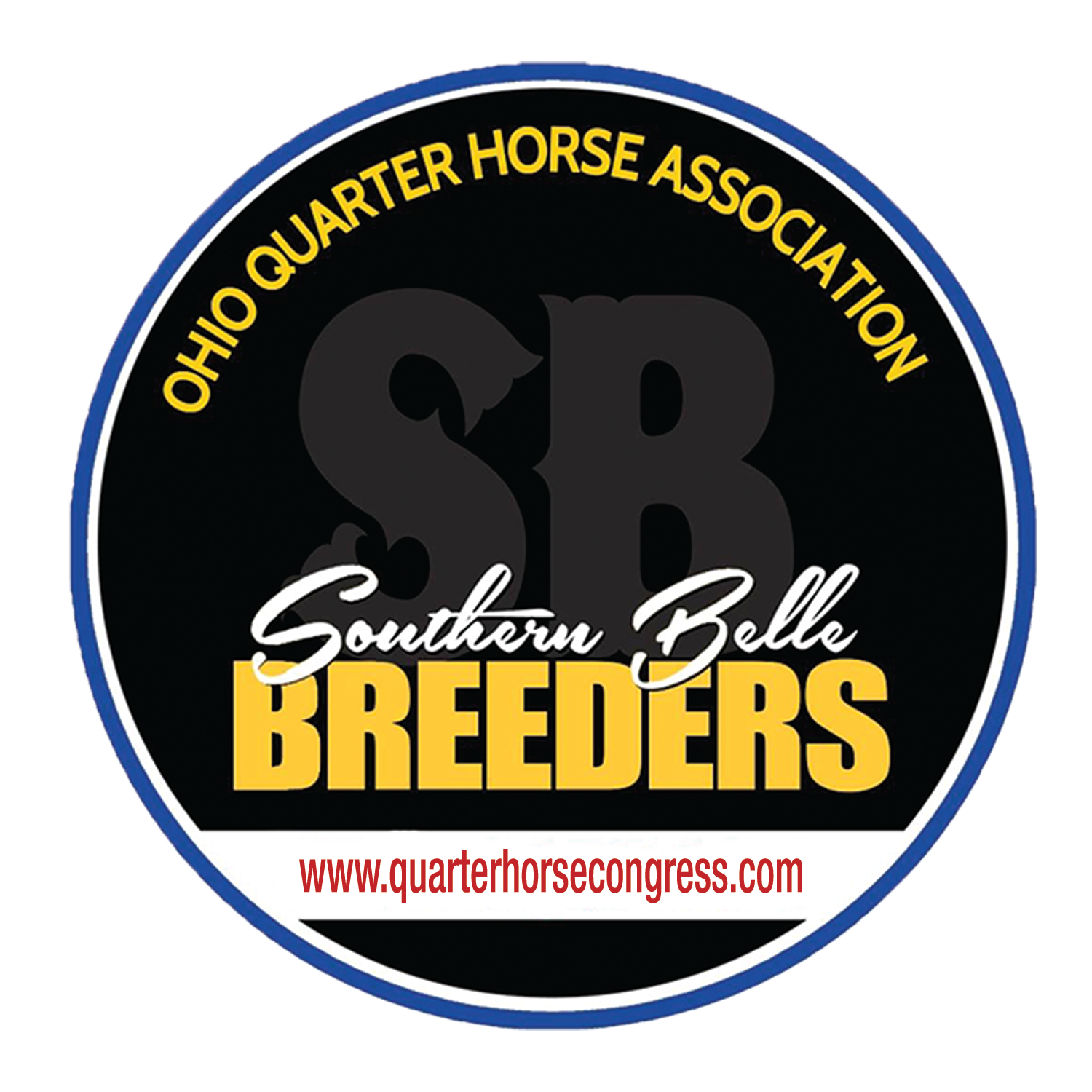 A Sudden Impulse NSBA and Futurity horse show is managed by Peak-Equine Productions and sanctioned by the National Snaffle Bit Association (NSBA). It will feature more than 160 classes in 16 divisions, along with more than $360,000 in added prize money.

Southern Belle Breeders’ classes to be held at the New A Sudden Impulse NSBA & Futurity Show include:

Stallion breedings may be purchased at 50% off the advertised stud fee plus a $100 administrative fee. Stallion enrollments are still being accepted. For the current list of stallions visit www.quarterhorsecongress.com.