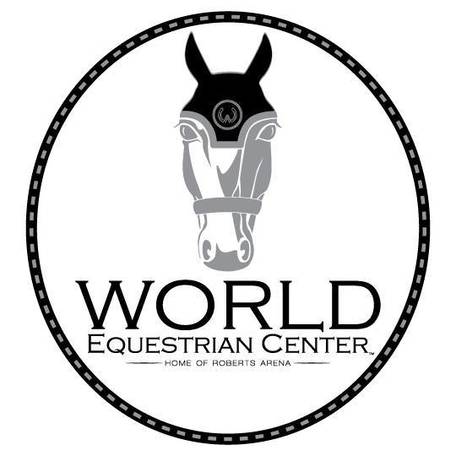 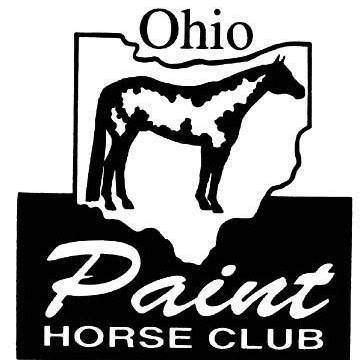 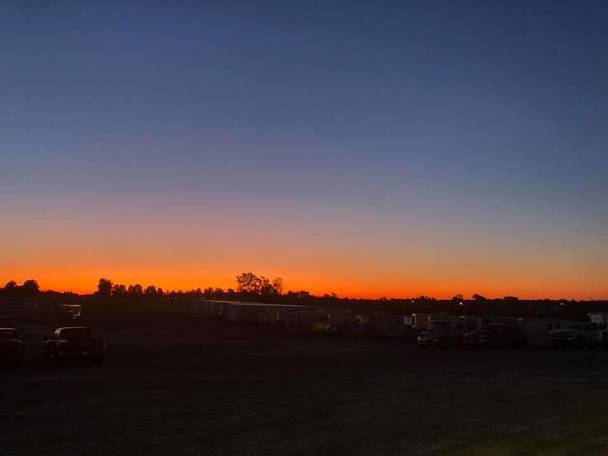 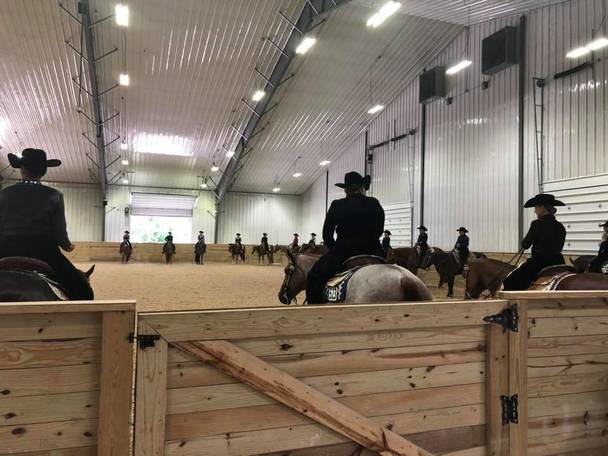 SOQHA Summer Finale is a Hit!

The weather really held out for the Southern Ohio Quarter Horse Association, as they hosted their Summer Finale 3 judge show this past weekend. SOQHA shared the World Equestrian Center in Wilmington, OH with the American Paint Horse Association’s Buckeye Bonanza, which worked flawlessly! Exhibitors registered with both associations were able to load up on those double points! The show featured over 100 classes and the show was AQHA, NSBA, OQHA, and SOQHA approved. The 3-judge panel included Liz Baker, Jessica Gilliam, and Curtis Reynolds. Stall reservations were up by about 50 this year and entries were up by 150 entries per judge. The weather was beautiful and the show, managed by An Equine Production, moved quickly and efficiently, even finishing early on Sunday! Be on the lookout for point updates in the future!