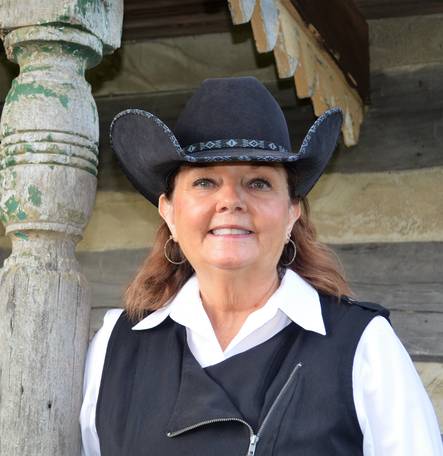 The Intercollegiate Horse Shows Association (IHSA) is a thriving program offering a way for students from many colleges and universities to ride and compete at the collegiate level. IHSA has now created a Hall of Fame for people, horses, and teams that have had an impact on the program. Criteria for induction includes outstanding competitive achievement, exceptional contributions to IHSA, and success or significant impact on the equestrian industry. Cindy Morehead is one of these inductees. Morehead is from Milford, New Hampshire, and joined the University of Findlay equestrian program upon its inception in 1977. She later served as IHSA head coach for the Oilers western team from 2005-2017, leading the team to four national titles (2005, 2007, 2009, 2010). Morehead also lead the team to four reserve national championships, coached four AQHA national high-point riders, won 13 regional team championships, 12 semi-final titles, and coached 13 regional high-point riders. During her time with the Findlay Oilers, Morehead also coached 29 of her riders to national titles. The University of Findlay presented Morehead with the Lifetime Achievement Award, which is part of the Oilers Athletic Hall of Fame, which is an award to honor individuals who have achieved an exceptionally high level of success in their industry, sport, or profession. Morehead is a long-standing Ohio Quarter Horse Association director and a well-respected clinician and judge. The induction ceremony is set to be held in Orlando, Florida on January 4. OQHA would like to congratulate Cindy Morehead!