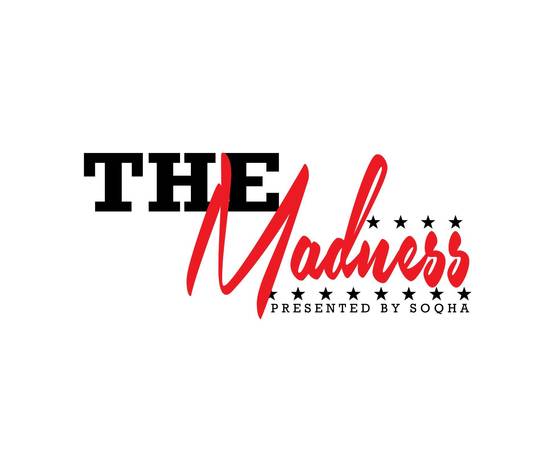 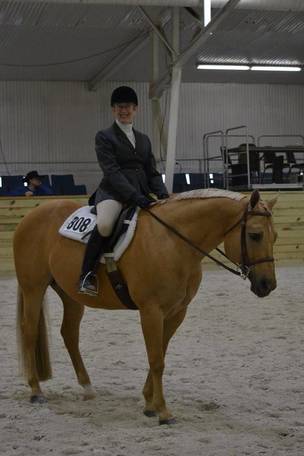 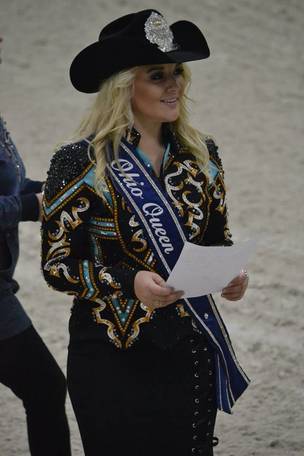 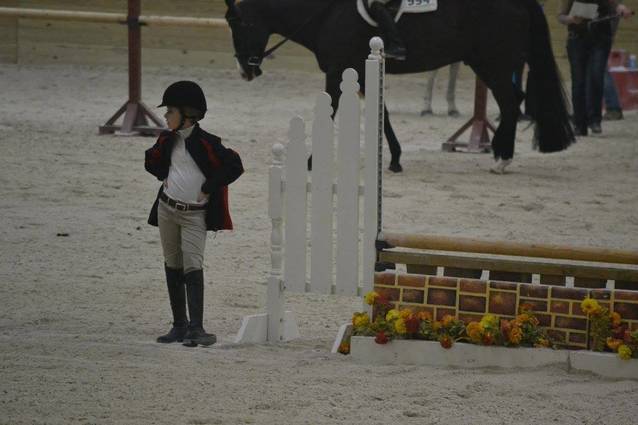 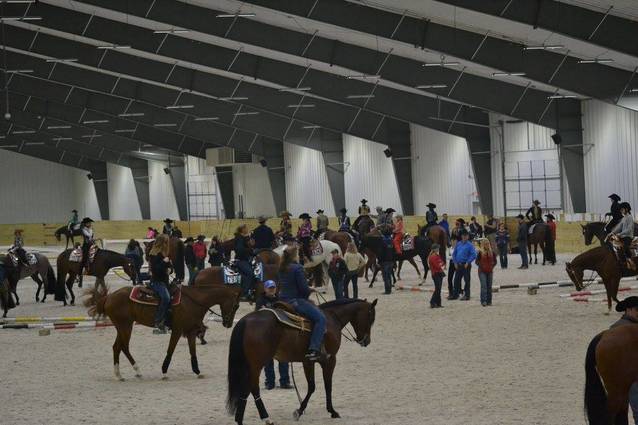 The Southern Ohio Quarter Horse Association (SOQHA) held the “Madness”, hosted by Mark Harrell Horse Shows, at Roberts Arena in Wilmington, Ohio on April 6-10, 2016.With its record breaking status, the SOQHA Madness is being described as a “mini Congress”. Over 9,200 AQHA entries were documented out of 12,600 total entries for the show while individual class entries averaged over 50 exhibitors. Named as an American Quarter Horse Association (AQHA) Top Ten Show, SOQHA exceeded expectations paying over $150,000 in cash, prizes, and food to attending exhibitors.

Despite the unpredictable spring weather, the event swarmed with friendly faces that inspired a connected community atmosphere. Exhibitors traveled from across the country to vie for qualifying AQHA points from seven judges.

All results and placings can be found on the Mark Harrell Horse Shows website at   http://www.markharrellhorseshows.com/calendar.html.